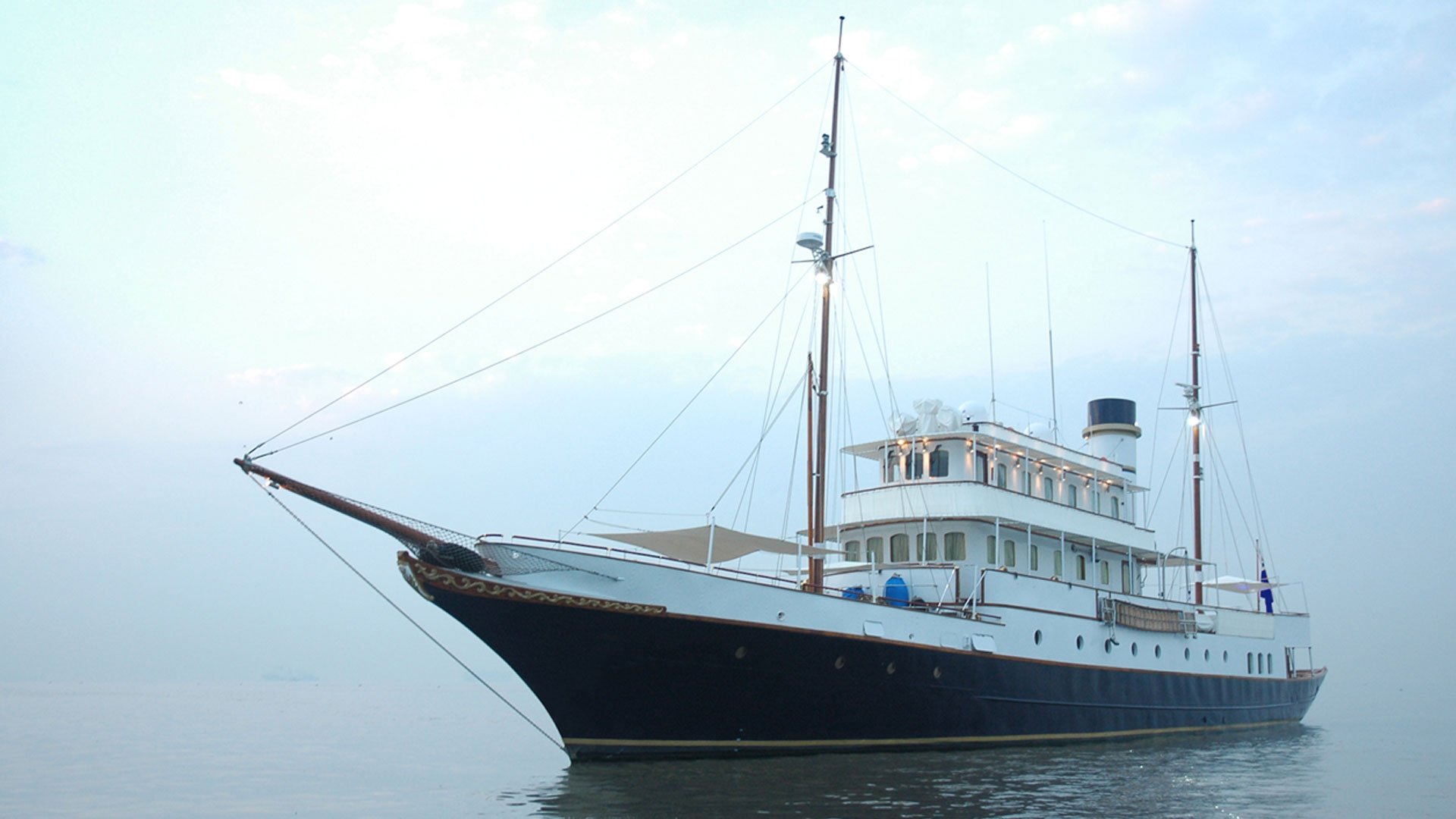 EXPLORE THE SEAS ONBOARD THE KALIZMA

One of the most luxurious ways to see the world is by yacht. If you’re fortunate enough to experience waking up at sea, onboard a superyacht, in some of the most picturesque parts of the planet, we recommend doing so on the Kalizma. The Kalizma is not just any boat. She’s a superyacht with an iconic history. She was one of the first steam powered yachts to have electric lighting. Designed by G.L. Watson and built by Ramage & Ferguson (in Scotland) in 1906, she has 114 years of life experience at sea.  Today, the 165-foot treasure is known only to a select few individuals and seafarers alike. She was originally commissioned as a private luxury superyacht called Minona. But decades later, she’s carried the names Cortynia and Odysseia. Testament to the designers combined brilliance and craftsmanship, she’s stood the test of time. The ageing beauty has had a few makeovers in her time to keep a fresh and youthful look, whilst still maintaining her original key assets of being a classic Edwardian motor yacht.

She’s done a lot in her lifespan, she served as an auxiliary patrol yacht during World War I, after which she competed in races in the UK and USA. During World War II, she was responsible for saving the lives of crewmen from over 1,100 vessels, before being discharged of her wartime duties in 1946. Nowadays, she resumed her role as a private luxury yacht to revel in peace, in the wake of war after her service to her country.

Post war, her life story was destined for glitz and glamour. She was a treasured gift to one of the most famous actresses in the world. American actor Richard Burton bought her for his wife, the legendary Hollywood movie star, Elizabeth Taylor in 1967. This is the root of her name. Kalizma is named after the couple’s daughters: Kate Burton, Liza Todd and Maria Burton. The Kalizma played a pivotal role as she served them as a luxurious floating home. From hosting star-studded evenings and luncheons with royalty to hosting family and friends on board.

Between 1974 to 1995 the Kalizma went through a string of owners. During this time, she reportedly served as the floating headquarters for the British team at America’s Cup sailing challenge that saw the New York Yacht Club lose the ‘Auld Mug’ after 132 years to Australia in 1983. The mid-1990s saw the Kalizma switch hands to yet another owner, flamboyant Indian tycoon and billionaire Vijay Mallya. A genuine collector at heart, who bestowed upon her the significant refurbishment in 2006. The refit made the Kalizma one of the finest classic motors of the 21st century, upgrading her with the technological requirements of modern times.

In 2019, business magnate Shrish Saraf, one of Asia’s most influential people in private equity, bought the Kalizma. The philanthropist set up the Samena Foundation with the aim of facilitating global charitable and benevolent causes for underprivileged children. He supports Phaya Taung Monastery in Myanmar which houses 1000 orphans. He also founded the Shirish Saraf Scholarship, which allows a child from India to be educated at one of the leading independent schools in the UK, Charterhouse, with a full boarding scholarship. The influential businessman gave the classic motor yacht another comprehensive refit in 2020, from the hull up, rejuvenating her old-world charm inside and out. The Kalizma’s interior is designed by internationally acclaimed interior designer Alessandro Ortenzi, founder of Palazzo Morelli. Her plush new look has neutral tones, with accents of gold and rich tones of newly laid teak and mahogany woodwork throughout. Her latest design transports one to a time long forgotten. The charming and updated luxuries and amenities are best known to the discerning traveller. She can accommodate 10 guests in five cabins, this includes two-double beds, two-twin beds and an owner’s suite. Over winter, you’ll find the Kalizma cruising the Indian Ocean and in the summer months she will be in the Mediterranean.

In the words of her current owner, Shrish speaks of her as being, “…The world’s oldest yacht with the world’s youngest heart. A yacht that has survived world wars and plagues; marriages and break-ups; owners in distress and owners in love. A yacht that has sailed frontiers that are unimaginable and been the toast of commoners and royals alike. A yacht that has witnessed nations unshackle themselves of captivity and applauded human endeavour.

“On the decks of this yacht, Richard Burton wooed Elizabeth Taylor. So deep was their love, he even signed off his name as Richard Taylor only to please pressing paparazzi. It was on this yacht that Burton gave Taylor a 69-carat diamond from Cartier while enjoying the gentle nudges of the waters on which the Kalizma was sailing.

“The Kalizma was Burton’s gift to Elizabeth Taylor when she won the Oscar for Best Actress for her role in Who’s Afraid of Virginia Woolf. But then this was a gift that kept giving. The Burtons found serenity on board the Kalizma and used every opportunity they could to escape the hurly-burly of city life to find solace and stoke their love.

“The Kalizma, in 2006 was sold to an Indian billionaire Vijay Mallya from whom I have had the privilege and honour of acquiring this maritime treasure. I remember my father and I hopping on board the Kalizma when she was moored in Dubai and my father told me this was a yacht to treasure. Never did I imagine that one day I would welcome friends and family as also like-minded lovers of the seas, to this yacht.

“For me, the Kalizma is more than a luxury yacht. It is a tale steeped in history; a tale that never tires of being told and a tale that has had many interesting twists to it. Which is why when we decided to refurbish the Kalizma again in 2020, my intent was clear: nothing should alter the soul of the Kalizma. She will always be as welcoming as she has been; always the cynosure of sailors and guests alike but with a charm that epitomizes grace and elegance.

“On board, you will be treated like the Kalizma has treated guests for over a century: with care; with affection and most importantly with an attentiveness that is hard to find in these hurried times…As you wander on board the Kalizma, relive the joys and passion of those who’ve sailed on it.” 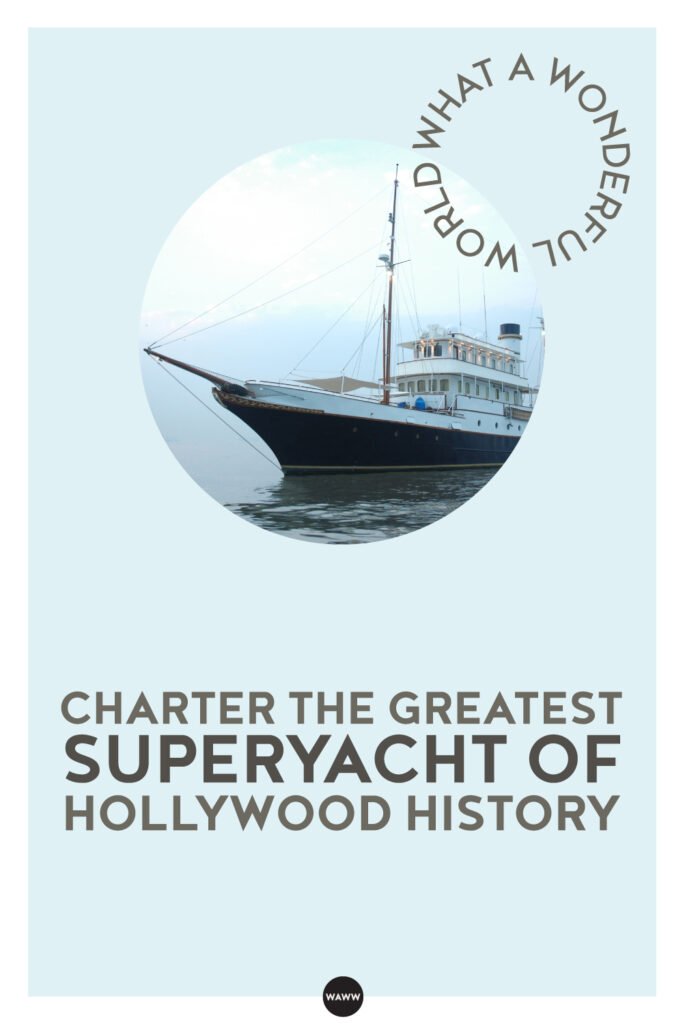 adminNovember 17, 2020
ENVIRONMENTALIST NATALIE LEFEVRE’S PURSUIT TO HELP THE PLANET
The most desired places in the world to charter a superyacht 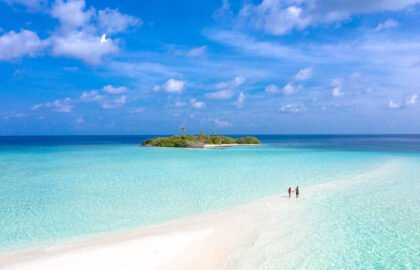 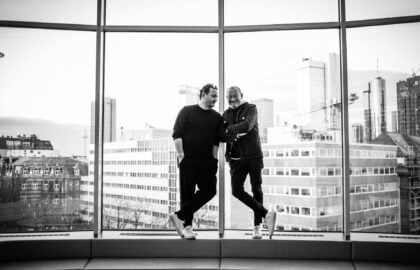 BED HOPPING WITH THE ROOMERS BOYS 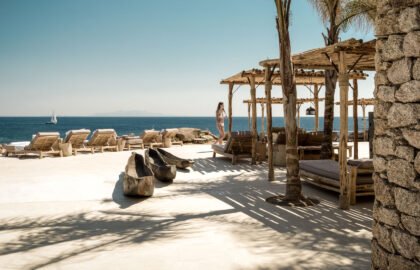 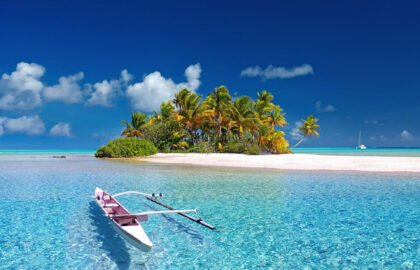 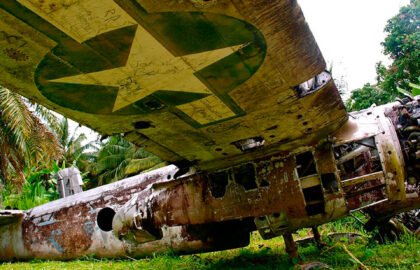 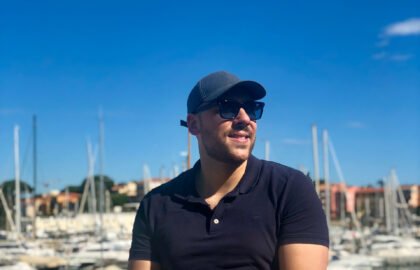